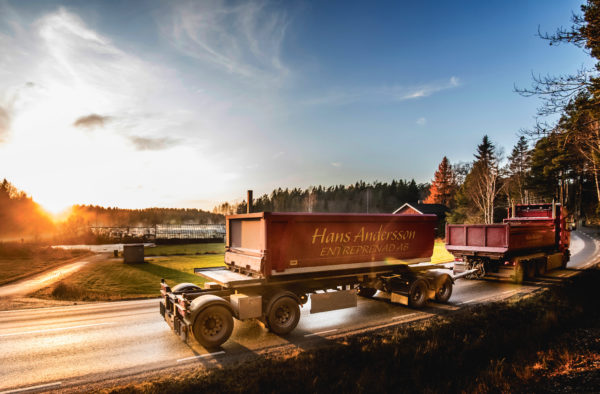 A WORD FROM THE CEO

This year’s focus has been on improving profitability and increasing market share in a slightly weakening market. The Swedish and Finnish markets had a negative growth during the year, but the Norwegian market grew slightly. Translink has increased its share of registrations in all three countries which is very encouraging. The organization has been consistent in its pursuit to improve contribution margin and managed well. Efficiency improved by implementing Lean Management in Kilafors and productivity was up by fully implementing daily control in Ory.

During the year, we managed to launch our Swedish wood-chip concept in Finland and this is a break-through. We have delivered wood-chip chassis without bodies and built one complete wood-chip truck for the Finnish market so far. The demand for trailers is expected to level out during next year, with a recovery to be expected no earlier than 2021. Our focus during 2020 will be to further improve the contribution margin by adding and re-allocating resources in order to reinforce the technical department.

The key to flexibility is standardization and to achieve that we need to improve technical documentation, drawings, production support and sales material. The Translink team is focused, inspired and ready to take on these challenges.

Looking at the Translink industry we see a playing field of Davids and Goliaths where supplier and end markets are characterised by large consolidated players exercising their relative power upon the value chain. Translink has during the years consolidated several smaller players to level out the balance with some success.

Fairford believes there are continued opportunities to further consolidate the market, grow organically and improve operations. We expect strong years for Translink going forward backed by industry and forest activity as well as infrastructure initiatives.

TransLink is a network of brands with innovation skills, manufacturing complete trailers and truck body structures for heavy industrial transport in the Nordic markets.

TransLink also offers a full scale after sales programme including spare parts, preventive-and repairing services. The service connected to our brands is well appreciated and TransLink is a reliable partner to the insurance companies.

Our mission is to optimize our customers capacity utilisation and make them more competitive. This is achieved by providing personal first class service and innovation skills. TransLink is well positioned and a trusted partner in developing new solutions for increased customer profitability in the segments of Forest-, Infra- and Agri-transportation. 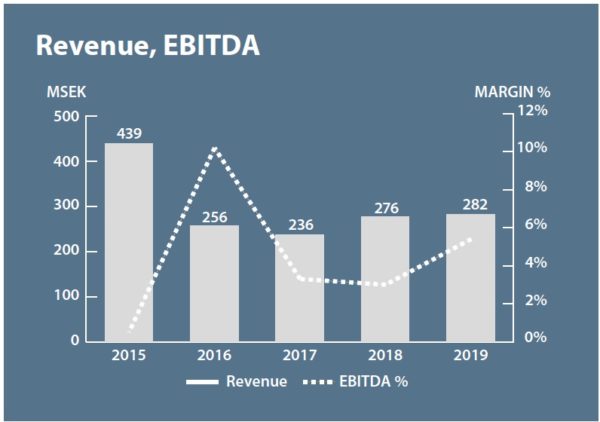 STS is included in the figures until 2015. 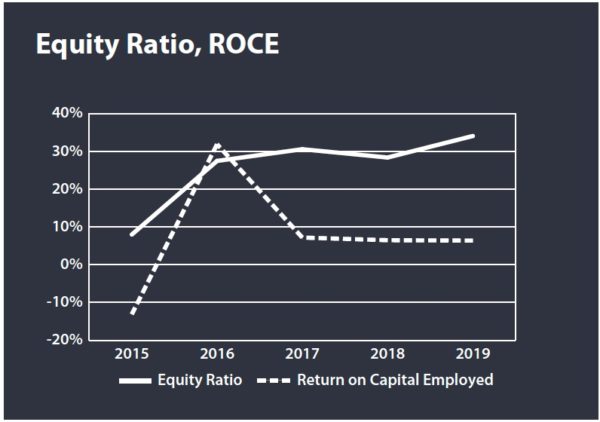